You’ve got your new LED lights installed, now how to get them to work with Spotify so they’re synced up with the songs you love? It may seem complicated at first, but connecting your LED lights to Spotify is actually really easy. Here’s how you do it!

How to connect your led lights to Spotify – Two ways

You just need to turn on the Music Mode and there you have it. Your Led lights will start beating up with music or any loud sound such as claps or anything similar to that. You can also change their beating speed and give them other  looks using the different options provided in the App.

Here are few good options of such Led Strips Lights – 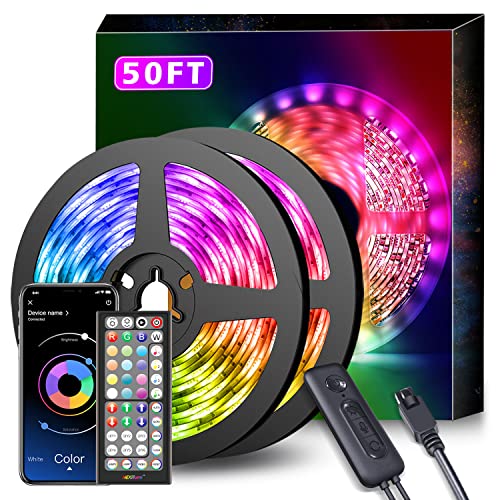 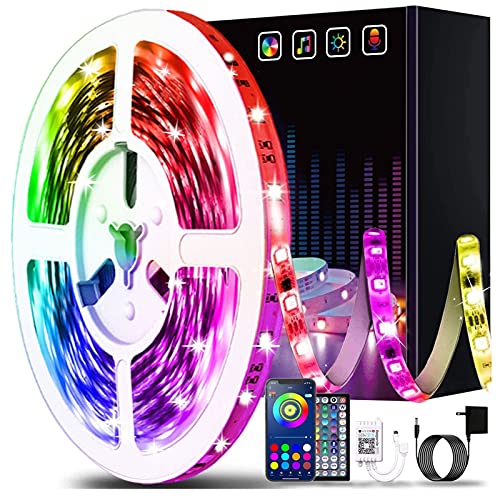 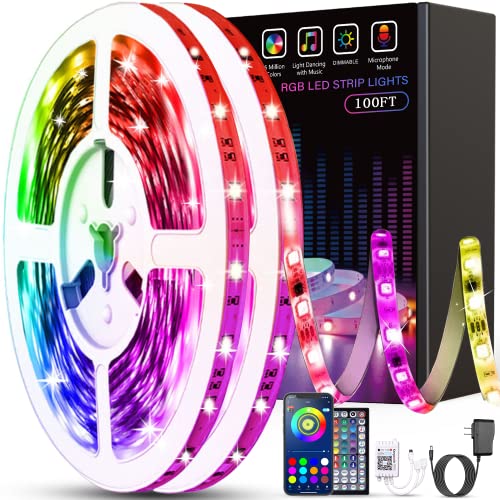 Now the problem comes when existing lights do not have such a built -in microphone in their adapter and music mode functionality in them. Don’t worry, read on to know what to do in this case.

Now in case you do not have smart led strips with a built in microphone adapter then you can buy a separate adapter which has music syncing capabilities.

This step requires a little bit of effort but it will be worth putting the effort in. You need to manually connect the adapter to your led strip lights using the connector that comes with the controller.

This kind of adapter also comes with an IR remote control and App functionality. So that you can simply control your lights from the comfort of your palm.

Here is one of the such Music Sync Controller

Related Post – How To Connect Led Lights To Phone Today

By now you should have a good understanding of how to connect your LED lights to Spotify. The process is simple and only requires a few steps. Once you have everything set up, you’ll be able to enjoy your music like never before. So what are you waiting for? Give it a try and see for yourself!

Joy have been interested in lighting in general since child hood thus done a Diploma in Lighting & Electricals at the age of 15 apart from regular studies. Now I just want to share some useful information about the lights with people.